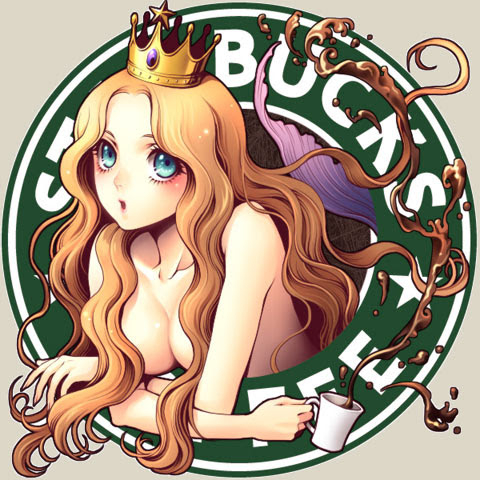 Mr. Gillet is the CIO "Chief Information Officer" for Starbucks, and happens to be Lebanese. I thought that was quite cool, its ironic that a top level exec in a Zionist enterprise is an Arab and a Jallad. Yes the family name Gillet is originally Jallad, which makes more sense, him being a Lebanese and all...

Any how, I honestly enjoyed reading the conversation despite the geeky technical computer language which I understood non of.

But the fact which I liked the most about him is being a gamer. I feel its like an F. U. to all the mediocre people who say that games are an utter waist of time!
Posted by Roy Riachi at 12:38 PM

Email ThisBlogThis!Share to TwitterShare to FacebookShare to Pinterest
Labels: Education