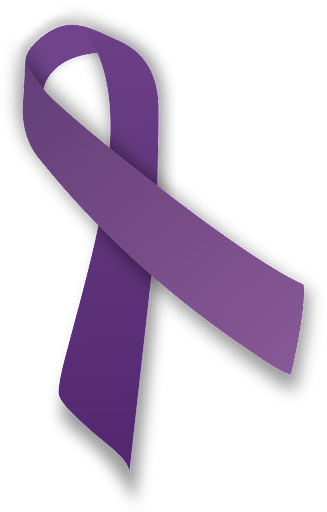 Domestic abuse is defines as a coercive and controlling behavior within a family that can be life-threatening . Aggression on the other hand is defined as behavior that is intended to hurt others, be it physical or verbal . Based on the given definitions, it is easy to conclude that domestic abuse is simply aggressive behavior in a family context, which is a scary and irritating notion, given that the family should be a safe haven from the world’s burdens.

To properly dissect the problem of domestic abuse, the biopsychosocial model will be used, due to the complexity of the topic and the diversity of triggers of aggression that are biological, psychological, and social.

The causes of domestic violence are varied and usually overlap . One cause, which can be explained through the biopsychosocial model, is the need of a partner, which is usually a male to assert dominance through aggression over the other partner . This assertion of dominance is linked biologically to high levels of testosterone ; psychologically to the frustration aggression theory, where hostility is redirected from an intimidating source that has caused the abuser frustration and pain to the spouse ; socially to the media influences of traditional gender roles, where males should be assertive and dominant while females submissive .

Another cause is when the abuser has experienced domestic abuse as a child, or has witnessed a parent or relative being domestically abused . This cause can also be psychologically linked to the frustration aggression theory, since the original source of frustration is in the past and usually unknown . It can also be socially linked to social learning theory, which states that social behavior is learned by children through observation and mirroring . Biologically, research in the field of genetics indicates that aggression can be encoded in genes and inherited from aggressive ancestors .

There are a variety of other causes of aggression and abuse, however, since most triggers of abuse are emotional , they can be mitigated or avoided in several ways. Social learning theory can also aid in reducing aggression by neutralizing its cause, by avoiding aversive situations, teach people how to evoke reactions that are not aggressive, and rewarding expedient behavior .

Since aggression and abuse are linked with frustration , teaching abusers how to appropriately express themselves and their emotions aids in abandoning aggressive behavior . Another important concept that can reduce aggression is self-control, by teaching abusers how to control their impulses and redirect their emotions in a more positive direction .

Some psychoanalysts argue that aggressive people should vent their anger in order to reduce it, a process they call catharsis. However, research has indicated that is only increases aggressive behavior .

In some cases, people fault the victim of domestic abuse for not leaving the relationship . Even though the victim shouldn’t be blamed, such beliefs can be explained through social identity theory, where the investigators/police, usually male dominant, tend not to identify with the victim, which is usually a female, since she belongs to the out-group .

Domestic abuse is a serious issue that ruins many lives, if you know someone that is suffering from such a situation; intervene and tell their friends, relatives or even the police, and do not fall for the bystander effect .

CFJ. (2018, November 20). What is domestic violence ? Retrieved from The Center for Family Justice (CFJ): https://centerforfamilyjustice.org/faq/domestic-violence/

Engle, G. L. (1981). The clinical application of the biopsychosocial model. Journal of Medicine and Philosophy, 101-124.

Keatley, D. A., Allom, V., & Mullan, B. (2017). The effects of implicit and explicit self-control on self-reported aggression. Personality and Individual Differences, 154-158.